A Star That Inspires Budding Actresses and Leading Technology Innovators

Actresses are often famed for their beauty and/or acting ability. They have the ability to wooaudiences around the world and leave millions in adoration. While people are often left mesmerised at their looks and ability, though, few people tend to see beyond what we see on the screen. Both actors and actresses in the business are real people and many of them have achieved incredible things away from the screen.

Hedy Lamarr was one of the most famous actresses of her generation. She was born in 1914 in Austria and would take the film industry by storm. Partly because she was the first ever actress to perform nude in a movie. This was extremely controversial at the timeand even prompted Adolf Hitler to ban the movie.

What few people realize, though, is that Hedy was also somewhat of a genius and an incredible inventor. For example, she was granted a patent for the frequency guided torpedo immediately after the Second World War. The patent would later enable her groundbreaking“frequency hopping” invention. That technology is the basis for GPS, Bluetooth, WI-Fi, and many other wireless networking applications. Her patent would be worth up to $30 billion dollars today.

What many moviegoers also did not realize is that Hedy was also a tormented soul. She suffered from and anxiety and depression and had six failed marriages. That, and she never turned her genius and innovations into a viable business. Regardless, Hedy still managed to remain positive throughout her life and remain aninspiration to so many others.

If you are trying to make a breakthrough yourself, whether as an actor or actress, as an inventor or in any other field it can be very tough to make progress. In such times, it can pay to look to others for inspiration, and they don’t come more inspiring than the brilliant Hedy Lamarr.

The Lean Learning Center was founded in 2001 to address the gaps and barriers that are holding back companies from successful and sustainable lean transformation. In addition to the advanced curriculum, the Center has developed a learning environment designed specifically for adult learning utilizing techniques that include discovery simulations, case studies, personal planning, and reflection – ultimately engaging people at a deep and personal level. We bring our unique lean understanding in creative ways to executives, managers, supervisors, change agents and front-line employees. 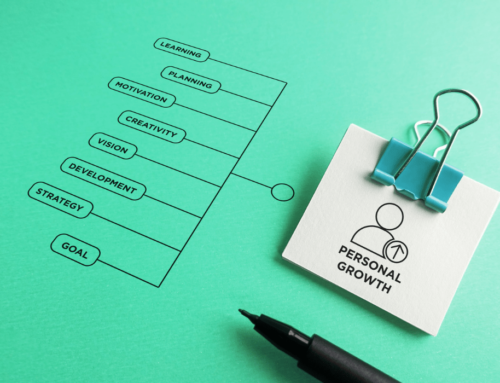 3 Tips to Build Innovation and Stay Ahead of the Competition 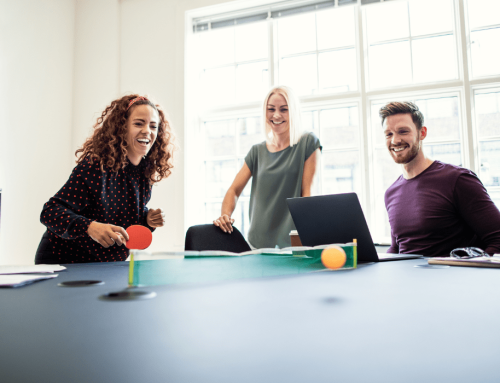 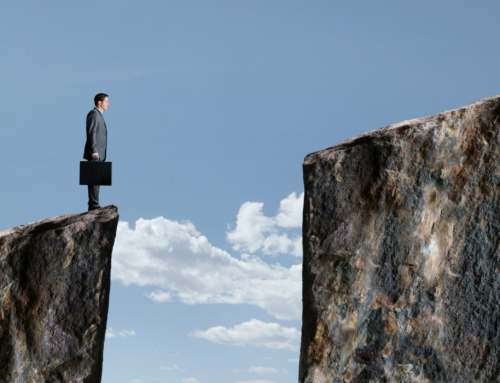 Why Your Fear Zone is Killing Your Creativity