This summer I lost a good friend. We all lost a visionary lean leader and legend in the automotive community, Lee Iacocca.  Lee was a self-made man who many Americans once wished would run for president, Iacocca saved the Chrysler Corporation from financial ruin, masterminded the creation of the minivan, and oversaw the renovation of Ellis Island.  He also created the Iacocca Foundation, which funds research for a cure for diabetes.  Lee Iacocca believed that leaders are made in times of crisis.  He has known more leaders than almost anyone else – among them nine US Presidents, many heads of state, and the CEO’s of the nation’s top corporations.

Lee had many words of wisdom over the years we all benefited from.  I thought it was worth sharing a few of those words of wisdom in his memory.  I will miss his wit and wisdom.  The following are Lee Iacocca’s nine C’s of leadership.

A leader has to show CURIOSITY. He has to listen to people outside of the “Yes, sir” crowd in his inner circle. He has to read voraciously because the world is a big, complicated place. George W. Bush bragged about never reading a newspaper. “I just scan the headlines,” he says. Am I hearing this right? He’s the President of the United States and he never reads a newspaper? Thomas Jefferson once said, ‘Were it left to me to decide whether we should have a government without newspapers, or newspapers without a government, I should not hesitate for a moment to prefer the latter.” Bush disagrees. As long as he gets his daily hour in the gym, with Fox News piped through the sound system, he’s ready to go. If a leader never steps outside his comfort zone to hear different ideas, he grows stale. If he doesn’t put his beliefs to the test, how does he know he’s right? The inability to listen is a form of arrogance. It means either you think you already know it all, or you just don’t care.

A leader has to be CREATIVE, go out on a limb, and be willing to try something different. You know, think outside the box.  Senator Joe Biden recalled a conversation he had with Bush a few months after our troops marched into Baghdad. Joe was in the oval office outlining his concerns to the President-the explosive mix of Shiite and Sunni, the disbanded Iraqi army, the problems securing the oil fields. “The President was serene,” Joe recalled. “He told me he was sure that we were on the right course and that all would be well.’ Mr. President,’ I finally said, ‘how can you be so sure when you don’t yet know all the facts?”‘ Bush then reached over and put a steadying hand on Joe’s shoulder. “My instincts,” he said. “My instincts.” Joe was flabbergasted. He told Bush, “Mr.President, your instincts aren’t good enough.” Joe Biden sure didn’t think the matter was settled. And, as we all know now, it wasn’t. Leadership is all about managing change-whether you’re leading a company or leading a country. Things change, and you get creative. You adapt.

A leader has to COMMUNICATE. I’m not talking about running off at the mouth or spouting sound bites. I’m talking about facing reality and telling the truth. Nobody in politics today seems to know how to talk straight anymore. Instead, they spend most of their time trying to convince us that things are not really as bad as they seem. I don’t know if it’s denial or dishonesty, but it can start to drive you crazy after a while. Communication has to start with telling the truth, even when it’s painful.

A leader has to be a person of CHARACTER. That means knowing the difference between right and wrong and having the guts to do the right thing. Abraham Lincoln once said, “If you want to test a man’s character, give him power.”  He also said “You cannot make the weak strong by making the strong weak”

A leader must have COURAGE. I’ m talking about balls. (That even goes for female leaders.) Swagger isn’t courage. Tough talk isn’t courage. George Bush comes from a blue­ blooded Connecticut family, but he likes to talk like a cowboy. You know, my gun is bigger than your gun. Courage in the twenty-first century doesn’t mean posturing and bravado. Courage is a commitment to sit down at the negotiating table and talk.  If you’re a politician, courage means taking a position even when you know it will cost you votes.

To be a leader you’ve got to have CONVICTION, fire in your belly. You’ve got to have passion. You’ve got to really want to get something done. How do you measure fire in the belly? Bush set the all-time record for number of vacation days taken by a U.S.President. He’d rather clear brush on his ranch than immerse himself in the business of governing. He even told an interviewer that the high point of his presidency so far was catching a seven-and­ a-half-pound perch in his hand-stocked lake.  It’s no better on Capitol Hill. Congress was in session only ninety-seven days in 2006. That’s eleven days less than the record set in 1948 when President Harry Truman coined the term do-nothing Congress. Most people would expect to be fired if they worked so little and had nothing to show for it. But Congress managed to find the time to vote itself a raise. Now, that’s not leadership.

A leader should have CHARISMA. I’m not talking about being flashy. Charisma is the quality that makes people want to follow you. It’s the ability to inspire. People follow a leader because they trust him. That’s my definition of charisma. Maybe George Bush is a great guy to hang out with at a barbecue or a ball game. But put him at a global summit where the future of our planet is at stake and he doesn’t look very presidential. Those frat-boy pranks and the kidding around he enjoys so much don’t go over that well with world leaders . Just ask German Chancellor Angela Merkel, who received an unwelcome shoulder massage from our President at a C-8Summit. When he came up behind her and started squeezing, I thought she was going to go right through the roof.

A leader has to be COMPETENT. That seems obvious, doesn’t it? You’ve got to know what you’re doing. More important than that, you’ve got to surround yourself with people who know what they’re doing. Bush brags about being our first MBA President. Does that make him competent? Well, let’s see. Thanks to our first MBA President, we’ve got the largest deficit in history, Social Security is on life support, and we’ve run up a half-a-trillion-dollar price tag (so far) in Iraq. And that’s just for starters. A leader has to be a problem solver, and the biggest problems we face as a nation seem to be on the back burner.

You can’t be a leader if you don’t have COMMON SENSE. I call this Charlie Beacham’s rule. When I was a young guy just starting out in the car business, one of my first jobs was as Ford’s zone manager in Wilkes-Barre, Pennsylvania. My boss was a guy named Charlie Beacham, who was the East Coast regional manager. Charlie was a big Southerner, with a warm drawl, a huge smile, and a core of steel. Charlie used to tell me, “Remember, Lee, the only thing you’ve got going for you as a human being is your ability to reason and your common sense. If you don’t know a dip of horseshit from a dip of vanilla ice cream, you’ll never make it.”

The biggest “C” is Crisis.  Leaders are made, not born. Leadership is forged in times of crisis. It’s easy to sit there with your feet up on the desk and talk the story.  Or send someone else’s kids off to war when you’ve never seen a battlefield yourself. It’s another thing to lead when your world comes tumbling down. True leaders step up during a crisis and apply all of the nine C’s!

This article contains text copy from pages 6-13 of Lee Iacocca’s “Where Have All the Leaders Gone” as published in 2007. 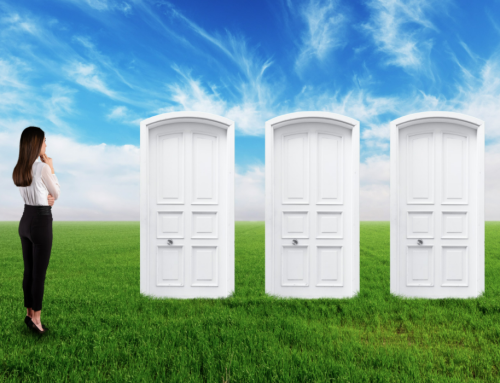 Enhanced Decision Making: Breaking Free From the Spiral of Indecision 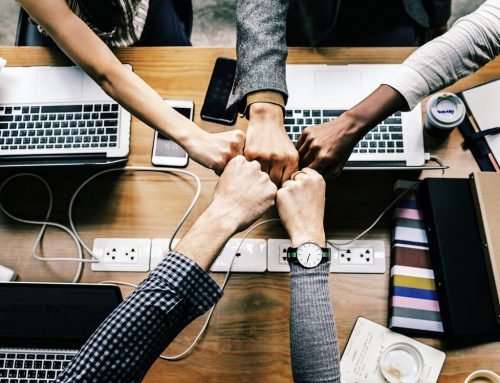 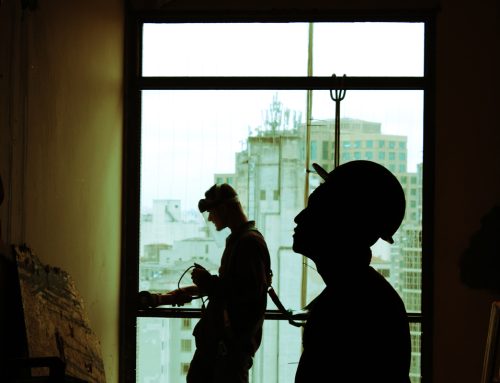 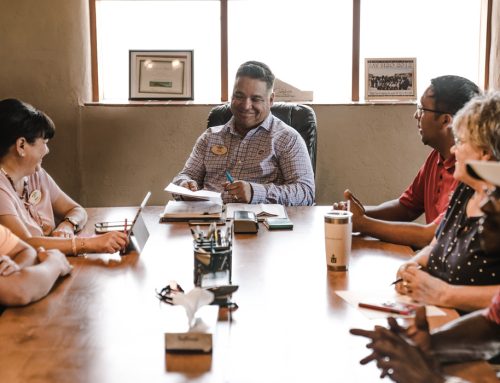