The 5 Whys for Problem Solving

The Problem with Problems

The late inventor, Charles Kettering, once said, “A problem well-stated is a problem half-solved.” And while this might seem a bit far-fetched, the research suggests that this notion isn’t far from the truth. If you look at just about any problem-solving study, they all come to the same conclusion: the best way to solve a problem is to be sure that your problem is well-defined.

The issue with this thinking is that problems are almost always more complex than our initial belief. For example, if productivity dips at your company, you might first define the problem as a lag in motivation. However, if you start digging underneath the surface and asking the right questions, you might learn that the dip in productivity is due to a company-wide communication error. This is a tad more complex than your original assumption. Had you began implementing change at the surface-level definition, productivity would likely have remained low.

What is the 5 Whys Technique?

Lack of well-defined problems often stems from over-worked teams and limited time. That’s where the 5 Whys tool comes in handy. The founder of Toyota invented the 5 Whys technique in the 1930s as a clean and simple way to identify the root cause of a problem or issue. Its title gives away its process: Ask ‘why’ five times or until you’ve drilled down to the core cause of the problem.

1. Problem Definers. While asking ‘why’ five times sounds relatively simple, it’s useless if the right people aren’t in the room to provide the answers. To get to the root of the problem quickly, gather the people on the front lines who deal directly with the problem every day.

2. Problem Statement. Start with the surface level problem and define it in one, clean, fact-based statement, free from bias or emotion.

3. Ask Why. The idea here isn’t to gather guesses or hypotheses but answers grounded in fact and reliably observed. This critical step prevents thought spiraling and helps keep your team focused on real solutions.

4. Repeat Four Additional Times. The next step is to ask four additional whys for each of the responses in step 3. If the answer to the first why isn’t apparent, it’s possible for folks to come up with several plausible ‘whys.’ This will ensure that you’ve followed every possible lead to the core problem. See below for a simple example.

5. Don’t Overdo It. The number five is more of a guideline. While there may be times it takes longer than five rounds, you might also reach a root cause in less. You’ll know you’ve gotten to the root cause when the responses are no longer useful.

This is only the beginning. Once you’ve gotten to the root cause, it’s time to discuss the strategies to properly address the issue so it doesn’t continue. In the case of our example, perhaps you decide to assess software updates on a regular schedule, preventing the need for last-minute decisions. Regardless of the final solution, monitoring the solution’s effectiveness will be essential to ensure the problem is solved long-term. 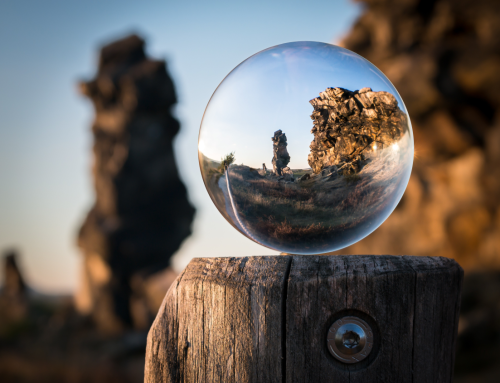 How A Perspective Shift Enhances Creativity And Problem Solving Skills

Lean Works for More than Manufacturing 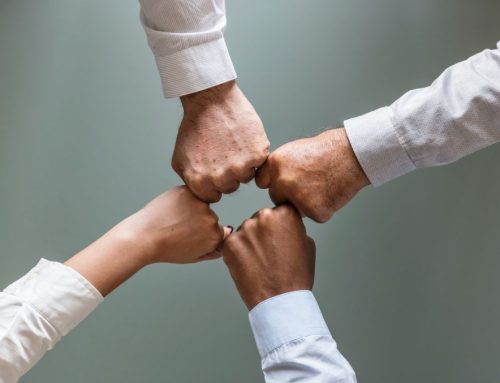 Lean Thinkers Know the Essence of the Perfect Working Environment